Among the horror games revealed in the 2020 edition of The Game Awards, The Callisto Protocol looked the most horrifying. It is an upcoming survival horror game set in the PUBG Universe and will be published by Krafton.

The Callisto Protocol has recently revealed its release for next year. It is set to be an incredible horror game for the next-gen consoles. The game was revealed as the Dead Space successor due to coming from the same creators, which is another award-winning survival horror game.

However, this only seems true on paper after watching the official trailer of The Callisto Protocol. The visuals and gameplay shown in the trailer looked tremendous and got the fans way excited than they were previously.

As of now, we have got a good number of details about this much-awaited survival horror title. So, check out everything we know about this upcoming thriller right now.

The Callisto Protocol: What is the Story & Gameplay?

The Callisto Protocol is set on Jupiter’s moon known as Callisto in the year 230. The story is set 300 years after the events of PUBG (Players Unknown’s Battleground). According to the game’s official website, It is a third-person survival horror game that challenges players to escape the maximum-security Black Iron Prison and learn about its frightening secrets. 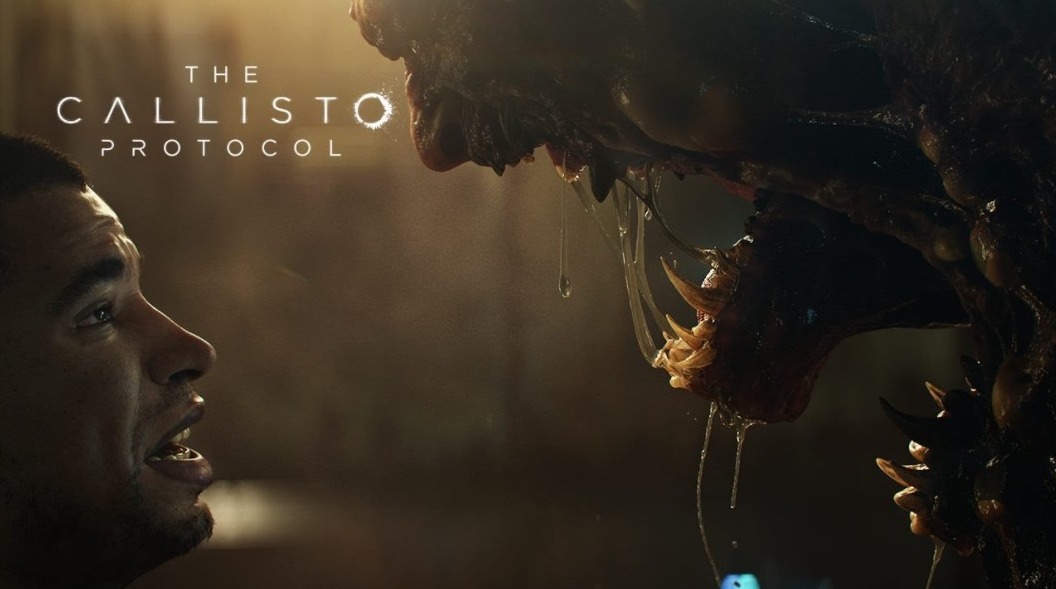 It will be a mix of horror, action, and immersive storytelling and aims to be the most horrifying game ever created. You will find a lot of scary creatures, conspiracies, and mysteries. The head-creator of the game, Glen Schofield has said in an interview that “Mystery is part of the importance of a game like this.”

We have several guesses after watching the trailer, going through the website, checking the teasers, and hearing some interviews about it. It will be a single-player experience where you will start in the colony’s prison known as the “Black Iron Prison” as a prisoner in the cell.

We expect the game to feature environmental hazards that the player might deal with, some secrets that will leave the protagonist awestruck including the role of the United Jupiter Company, and it will feature combats with some sort of aliens or mutants. Some of those we have already seen in the trailer. 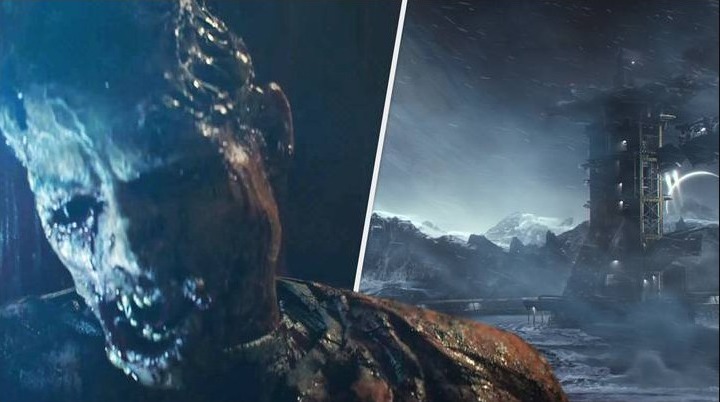 The Callisto Protocol is being developed by Striking Distance Studios. The game is led by Glen Schofield, who is the founder of Sledgehammer Games, and Dead Space co-creator. He had also taken around 25 to 30 Sledgehammer Games alumni to work on this project.

Is The Callisto Protocol Set in the PUBG Universe?

The Callisto Protocol is set in the PUBG universe, and their connections are going to be among the biggest surprises in the game. Schofield has also said that “there will be little connections here and there, between the two vastly different games, and that this unlikely lore building will make more sense once the game comes out.” 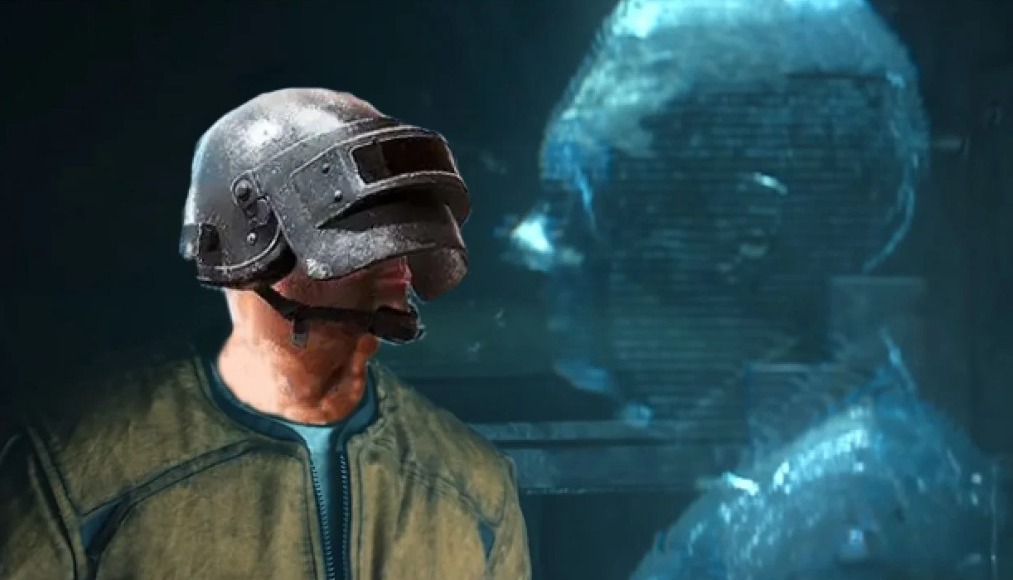 The story of The Callisto Protocol is set around 300 years after the events of Player Unknown’s Battleground. As of now, we can’t say that how these two games will connect but they will surely do.

The Callisto Protocol will release in 2022. However, we don’t have any official date or month for its release yet. The community is expecting the game to release in mid-2022. Until then, you can check out the available game media.

According to the official website, The Callisto Protocol will be available on the PS5, Xbox Series, and PC. It will be interesting to see if they release it for PS4, Switch, Steam Deck. 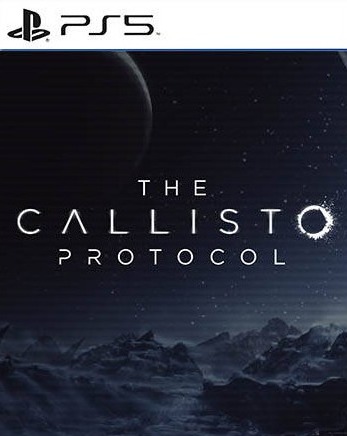 It might also release on Stadia, which is Google’s cloud gaming service. Krafton has released PUBG on Stadia, and they are the publisher behind this upcoming title.

We’ll have to patiently wait for the release. The announcements regarding the release date may come soon.

The stunning cinematic trailer of The Callisto Protocol was released on December 11, 2020. In the trailer, we saw a nervous prisoner investigating suspicious sounds around his dark prison. The lights outside the cell were flickering and the fear was rising.

Suddenly, a terrifying Alien-like creature attacks his sleeping cellmate, and we see a shadowy creature on the screen. It seems the alien invasion isn’t restricted to this cell only. The trailer ends after showing an icy-looking colony next to Jupiter.

Recently, Glen Schofield has also revealed a teaser on Twitter. He shared an aesthetic art from the game which looks like a form of mutant.

A lot is yet to reveal about this upcoming survival horror title. We can only wait for official announcements now. The Callisto Protocol already seems extremely exciting. Let’s hope it arrives sooner than expected.