“If they stay the course, by midyear or there around, China will turn into a positive contributor to average global growth,” she said, calling the nation’s 2022 performance “very disappointing”.

China’s full-year growth figure, if confirmed officially on Tuesday, will only be slightly better than the 2.3 per cent growth seen in 2020, which was the lowest since 1976, even though it was the only major economy to report growth due to the global pandemic.

It could also mark the first time in more than four decades that China has lagged behind the global economic growth, according to the latest World Bank data.

The World Bank on Tuesday said it expected China’s economy to grow by 2.7 per cent in 2022, compared with 2.9 growth globally, while it also downgraded its 2023 forecast to 4.3 per cent from its 5.2 per cent prediction in June.

“Despite potential volatility in the near term, consumption is on track to usher in a recovery trend. In the longer term, we believe three factors – income, propensity to consume, and excess savings – will provide an impetus for a rebound in consumption,” the securities firm said last week.

Outgoing Premier Li Keqiang said on Wednesday that China’s economy had maintained recovery momentum, but that difficulties have persisted. 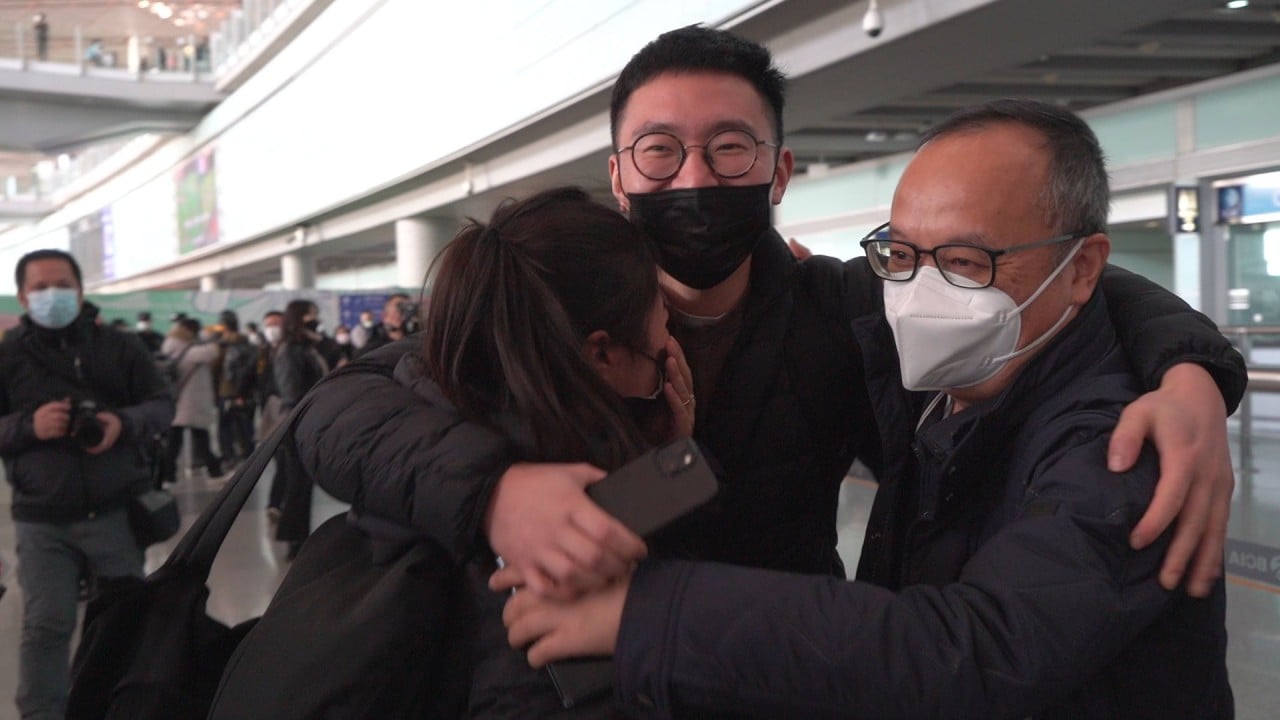 “Market entities, especially micro, small- and medium-sized enterprises, as well as self-employed business owners, are facing big difficulties, and they have met new problems. We should keep policy stability and continue implementing policies to stabilise the economy,” he said during an inspection of the State Administration of Market Regulation.

Li urged for the problems that enterprises have encountered in the supply of raw materials, the labour force and funding to be addressed to ensure a rapid resumption of production after the Lunar New Year holiday, which starts later this month.

If it takes more than six months back, it will be very bad for economic growth this year
Liao Qun

“The main issue is how strong the recovery this year will be, or in terms of figures, how fast the economy can grow this year,” Liao Qun, chief economist with the Chongyang Institute of Financial Studies at Renmin University, said in an article on Wednesday.

“The determining factor is how long it will take our life to return back to normality after the reopening. If it takes more than six months back, it will be very bad for economic growth this year.”

China is still battling with rising coronavirus infections after it abruptly abandoned its zero-Covid policy in December, with public health experts warning that the current wave is set to continue for up to two months.

A shrinking export market amid looming recessions in the United States and the European Union, disruptions caused by US Federal Reserve interest rate increases, the protracted Ukraine war as well as tech containment and geopolitical tensions with Washington are also seen as factors.

“Overall, emerging markets are going to do better than advanced economies, and particularly, Asia, is going to be leading global growth,” said Standard Chartered group chairman José Viñals, who pointed to China’s reopening as being a major factor in Asian growth.

Yao Yang, a professor and dean at the National School of Development and director of the China Centre for Economic Research at Peking University, said government intervention will be a key risk for China’s economy this year after a series of regulatory clampdowns in the real estate, technology and education sectors damaged confidence and the job market since 2021.

“The ordinary people and businesses have suffered over and over again,” Yao said in a webinar organised by Peking University last month, adding that the government should refrain from “pouring cold water” over the economy when it heats up again.

“They need to allow the economy to sustain its growth at a high level [when it recovers].”

The outlook for China’s property market, which is a significant driver to the country’s growth, remains weak, even with policymakers making efforts to boost demand by cutting mortgage rates.

“The drag from the property sector could narrow in 2023, thanks to a step-up in policy support and an improved economic outlook. But the sector could remain as a main source for volatility, as it takes time to repair the balance sheets and restore the confidence for both homebuyers and developers,” said Macquarie Group on Wednesday.