The Walking Dead has enough spin-offs to survive off of for years, but which one is the next success story for the apocalyptic universe?

Even if haters like to comment, “This show is still on? I stopped watching after Glenn died,” The Walking Dead is not going away any time soon. The universe of the dead is planning to expand itself after the main series’ end in 2022 with spin-offs such as Tales of the Walking Dead, Maggie and Negan’s Isle of the Dead and an untitled Carol/Daryl spin-off.

RELATED: The Walking Dead Just Brought Back a Fan-Favorite Villain

Tales of the Walking Dead Is a Breath of Fresh Air

So far, Tales of the Walking Dead is shaping up to be a gem of a spin-off. Nothing is known about the plot, but what is confirmed that it’s an anthology series that will dedicate an episode to new and existing survivors of the apocalypse. AMC has grabbed big names for its cast, including Terry Crews (Brooklyn Nine-Nine), Olivia Munn (X-Men: Apocalypse) and Danny Ramirez (Falcon and the Winter Soldier) among other reputable actors in undisclosed roles.

The Walking Dead universe could benefit from an anthology series. They’ve done multiple webisode series before during the height of the main series and Fear, and an anthology series would just be a boost-up. Sometimes The Walking Dead suffers with its own pacing, so an anthology wouldn’t linger too much on one story. The downside is that there might be too much story to tell in one episode. An episode concept could be brilliant on paper, but completely rushed in a 40-minute episode.

Isle of the Dead Could Be a Controversial Masterpiece

More recently, AMC announced a Maggie and Negan spin-off series titled Isle of the Dead. The idea of these two characters — one of which absolutely loathes the other — is enough to make viewers tune in to see what exactly the writers were thinking when pairing these two together for a spin-off. Maggie and Negan are the most unlikely duo to be traveling around an apocalyptic New York City together, so what has forced them together?

The timing of this spin-off’s announcement does unfortunately spoil the fates of Maggie and Negan in the final season. But where does Hershel Jr. fit in all this? Surely, Maggie doesn’t want the poor kid to be on the road forever. And is Maggie abandoning Hilltop to join forces with Negan? There are so many questions about this unexpected show, and it can only be answered by watching it.

RELATED: The Walking Dead’s Final Season Is Cursed By Its Own Spin-Offs

Carol/Daryl Untitled Spin-Off Is Up in the Air

Sadly, the Carol/Daryl spin-off seems to be as real as any zombie on The Walking Dead. Their spin-off was announced alongside the main series’ end back in 2020, and while the newly announced Isle of the Dead gets a name and premise, Carol and Daryl haven’t gotten the same treatment. Their spin-off has as many updates as the Rick Grimes movies… which is virtually none. Fans have developed theories that the show doesn’t even exist, and it’s all a ruse to hide their deaths in Season 11. But if it does exist, Carol and Daryl’s status as the longest-running characters in the main series can at least attract long-term fans.

Verdict: Tales of The Walking Dead is on track to be The Walking Dead‘s next successful spin-off. It’s the beginning of a new era for the universe while still paying tribute to the main show by giving backstories to already beloved characters. Isle of the Dead is controversial enough to tune in for, but has to be prepared for some backlash from fans. The Carol/Daryl spin-off has potential because of the big names, but it’s becoming a forgettable side project. Despite whichever show will become the most successful, The Walking Dead has proven it has plenty of stories to tell for years to come.

KEEP READING: Why is The Walking Dead Using So Many Religious Connections?

Who Was The War Doctor in Doctor Who? 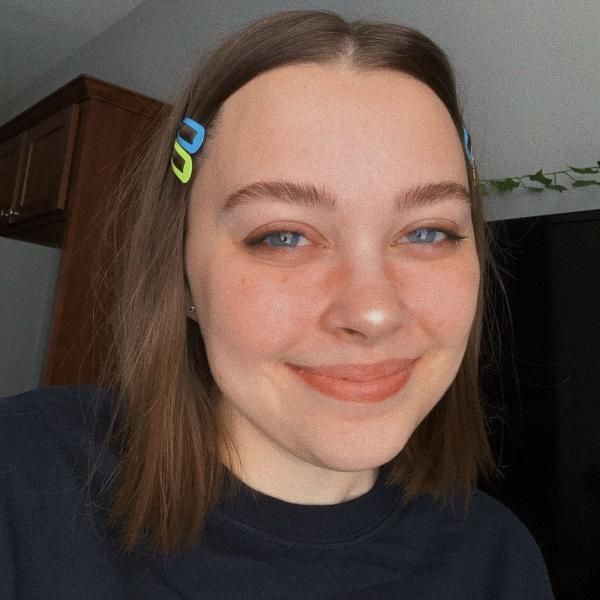 Katie is a writer and film & television enthusiast based out of Tennessee. After graduating with a degree in Creative Writing and Film Studies, she has been itching to bring her love for writing and film together by writing freelance. You can often find her binging her favorite TV shows and attempting to start new ones (but failing at that sometimes) and ranting about films on Letterboxd.
Follow her on Twitter at @katiexdoll